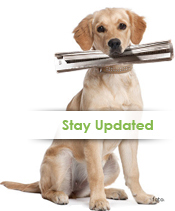 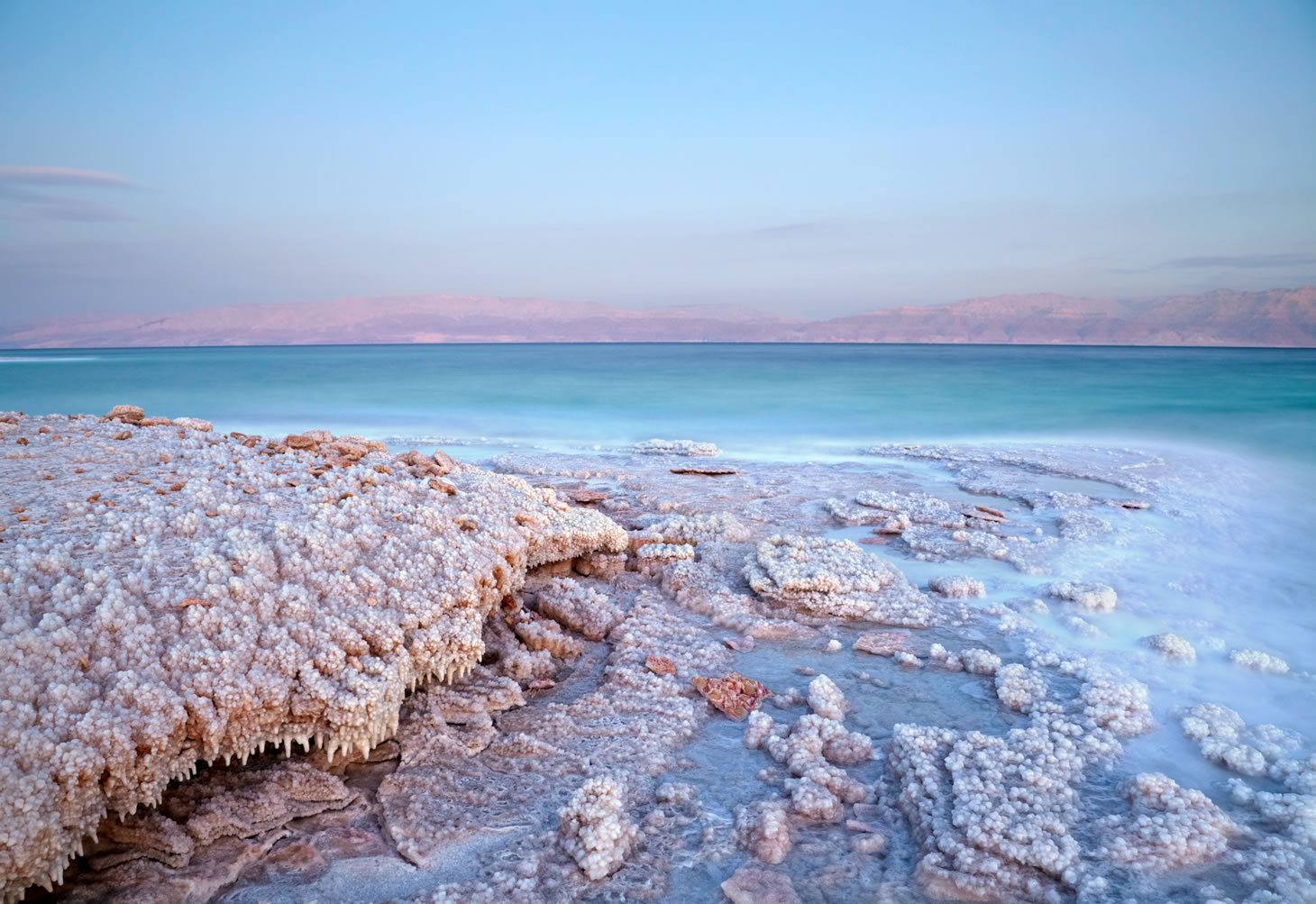 Whilst most people flock to The Dead Sea to experience the surrealistic sensation of floating on water, few understand the chemical make-up of The Dead Sea. The water of the Dead Sea contains 21 minerals including magnesium, calcium, bromine and potassium. 12 of these are found in no other sea or ocean and some are recognized for imparting a relaxed feeling, nourishing the skin, activating the circulatory system and for easing rheumatic discomfort and metabolic disorders. 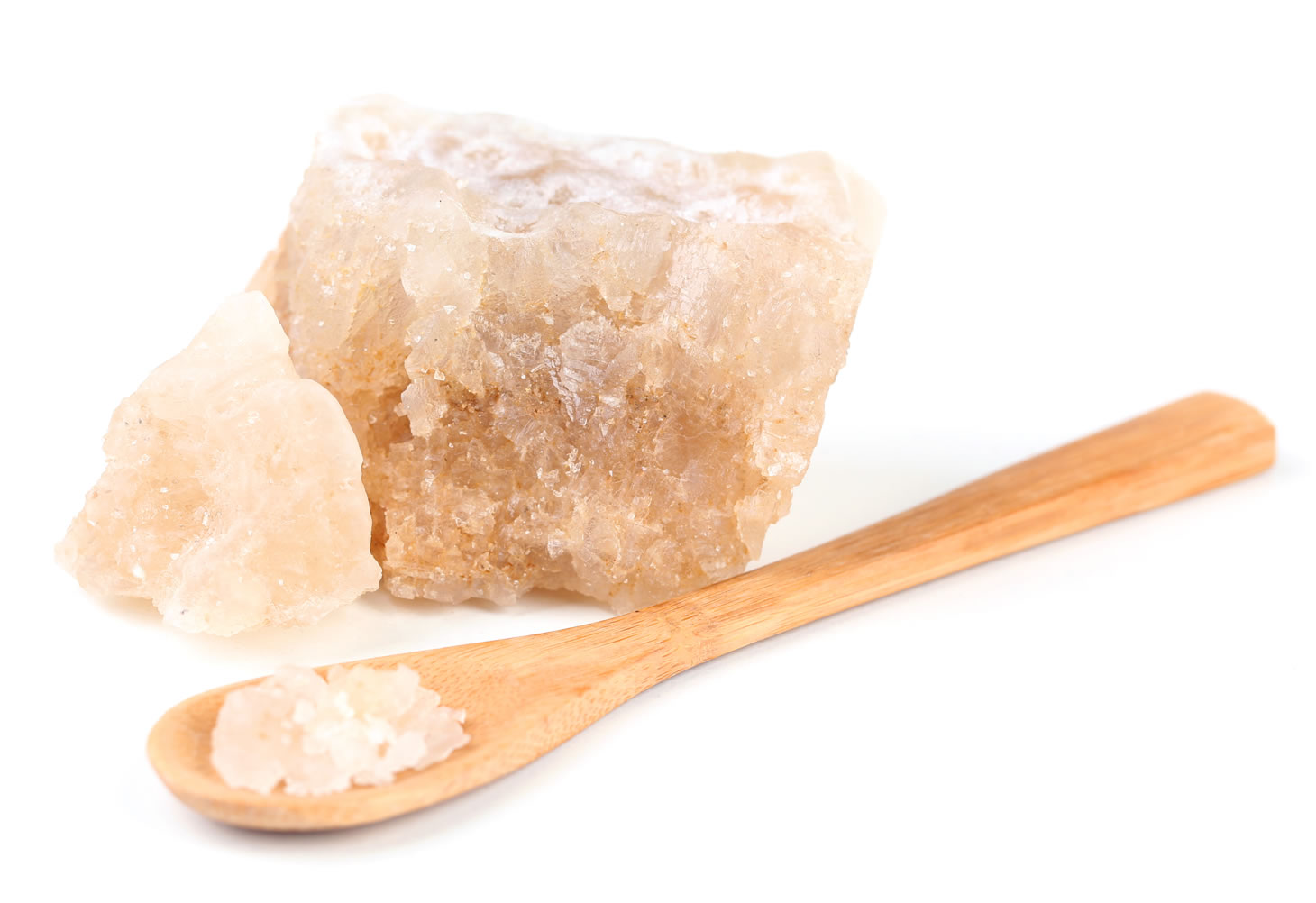 Thermo-mineral Springs Found in several locations along the Dead Sea shores. The many minerals contained in the warm water are dominated by sulfur. Soaking in the heated sulfur pools activates the circulatory system and increases the oxygen supply to the body.
Benefits from Dead Sea bathing are attributed to a natural tar in the water, and also to high levels of minerals that may affect how the rate of skin cell growth. Dead Sea mud is considered helpful in two ways: the dark mud helps UV light get absorbed, and mud packs stimulate blood circulation around joints affected by psoriatic arthritis.

The Healing Power of the Dead Sea 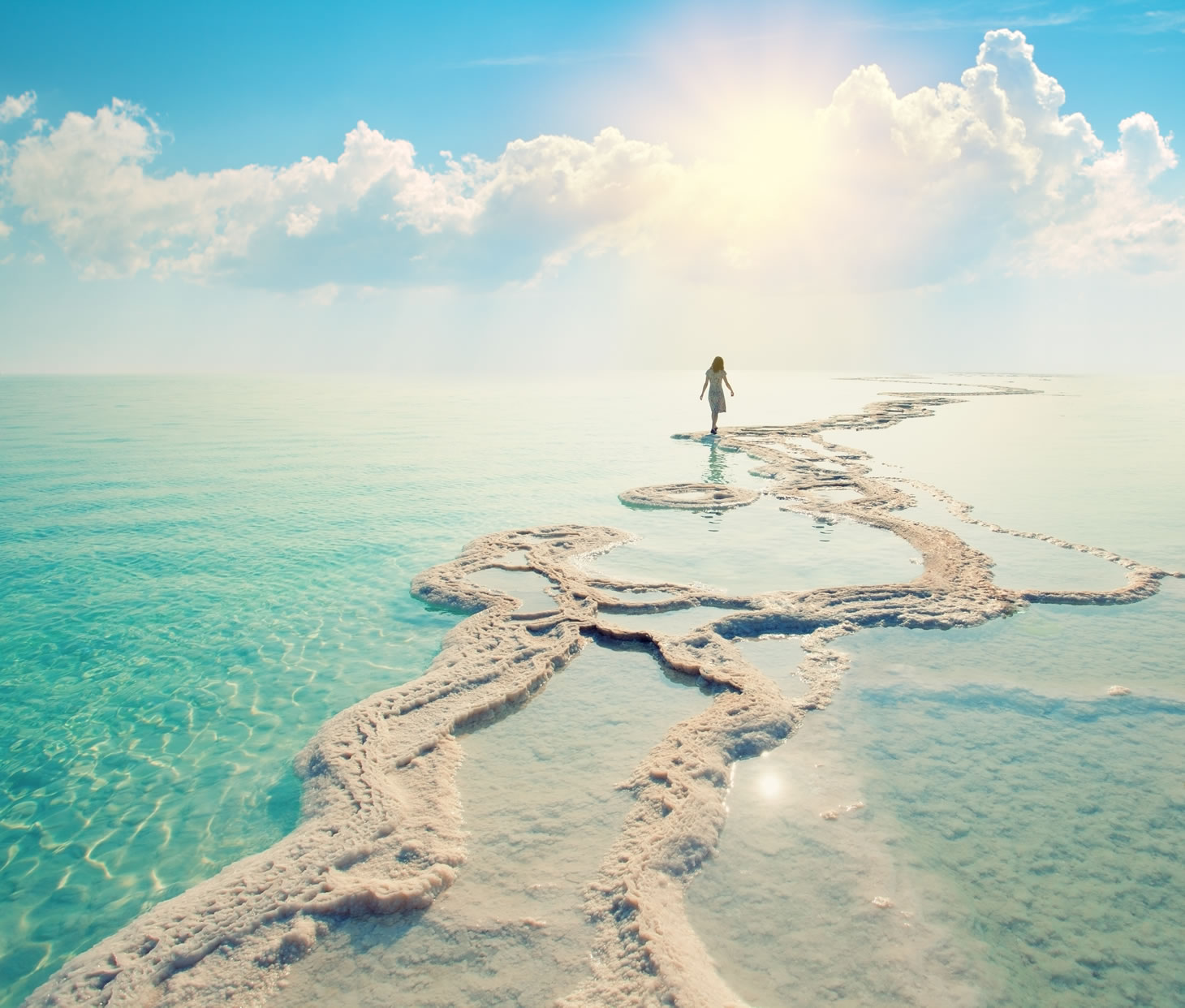 A growing number of studies attest to the success of treatment in the Dead Sea and Dead Sea products. Three of the largest reviewed studies involved psoriasis patients on a regimen of incrementally increasing sun exposure (usually up to a maximum of six hours a day) and bathing in the Dead Sea (usually up to one hour a day). A beneficial effect-ranging from marked improvement to complete clearing-was achieved in a range of 81-88% of patients.
The water of the Dead Sea is effective in healing allergies, psoriasis, eczema and purulent rash. They also help in blood circulation and improvement of metabolism relaxes the nervous system, clean the skin and improves its outer appearance and its elasticity.
Gargling water in the mouth helps to heal rhinitis and laryngitis. Mineral mud from the Dead Sea heals wounds, enlivens the hair roots and eliminates seborreic dermatitis and dandruff.Mud spreading helps to straighten wrinkles and aging process of the skin retardant. Healing influences of the mud on migraines and headaches have been seen. Spreading mud on the joints and spines has healing influence for different diseases: Arthritis, Bone Inflammation, Byelitis, Neuritis, Rheumatism, Psychological Stress, Fatigue and Sleeplessness.

Tourism and Hotels
The Dead Sea is one of the major tourist’s attractions in Israel. In addition to Dead Sea, people choose to stay in the Dead Sea also in order to visit Masada and other archeological sites in the area. Most of the Dead Sea hotels are located in the 2 hotel strips near the Dead Sea. Hotels in Dead Sea usually have private spa and treatment centers. Some even provide direct access to the beach.